Manage Your Reputation After a Fraud or Scandal: Tips For Handling the Media and Public Backlash 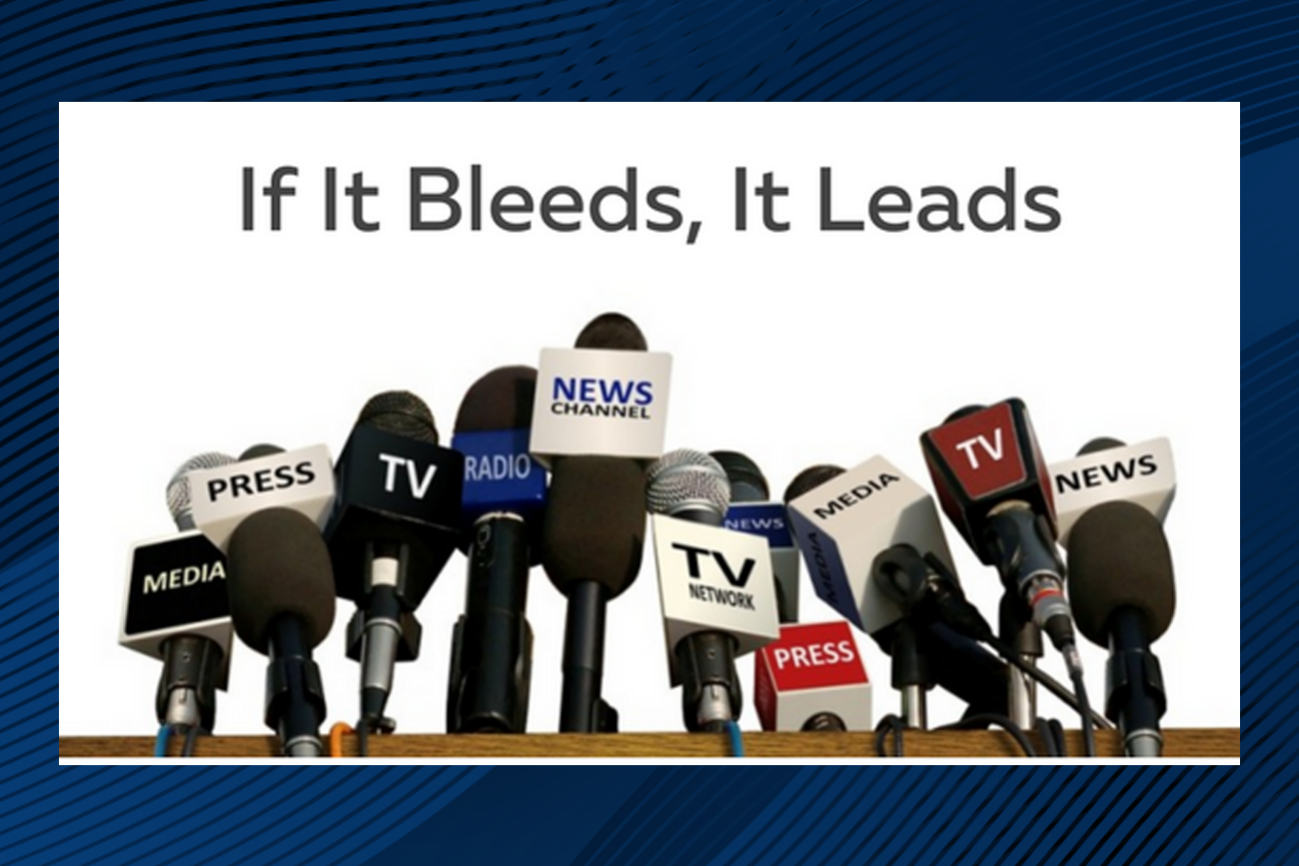 Originally published in the Credit Union Times on September 13, 2019

A crisis that strikes a credit union makes for colorful and familiar headlines these days, from embezzlements to cybersecurity. For media reporters, there is an unspoken adage, “If it bleeds, it leads.” The media goes for “the story” in order to capture the attention of its readership. In the process, your credit union’s reputation may take an unfortunate hit.

Whether you are trying to manage a sensitive internal matter or a potential fraud situation, or navigating a public scandal, understanding what you can do before and after the incident can help protect your valuable reputation.

Here are five tips to consider pre- and post-incident, especially when it comes to addressing the media.

When a crisis occurs, it typically puts your credit union’s reputation to the test. A credit union’s board, executives and HR department can help safeguard themselves from scandals by identifying ahead of time what reputational vulnerabilities may need to be addressed.

Having a “reputation audit” conducted by a third party can identify where your credit union is most vulnerable. This includes looking at how your reputation is comprised from the value of your products, services, staff and member services, including connection points like your website, branches or mobile apps.

A reputation audit is like having a full-body MRI. It can clearly identify areas where you need improvement and help you discover reputational vulnerabilities before there is a breakdown. Ultimately, you will have more control if you have identified potential concerns with an audit, rather than having members, social media channels or the public unexpectedly expose these areas.

Relying on a disastrous issue to expose a vulnerability is the best way to have the situation hit negatively with the media. Identifying weaknesses ahead of time allows you to mitigate against a negative impact and focus on improvements.

A comprehensive crisis communications plan should outline how you will identify an adverse situation. In the event you find yourself caught off guard, how will you categorize whether a crisis is minor, moderate or major? Do you have a communication task force? Have you set their designated roles and goals?

It is important to proceed with your communications plan so that you do not overreact or underreact. Who is responsible for business continuity? Who is designated to fix the problem? Who will communicate developments to the affected parties and outside influencers, including media?

The same type of infrastructure should be put in place for preparing, processing and communicating about an incident whether it is external (e.g., an internet security breach or a branch robbery) or caused from within the credit union itself.

If a crisis hits, one of the first questions to ask is, “Who is affected?” Is it affecting the credit union at large, the members, the staff and/or the credit union community? Once you have identified who it affects, you can put a finite focus on your strategic plan to determine how you will fix the problem and simultaneously communicate according to the affected audience.

It is tempting to immediately react to the media, especially when they are pressing your credit union to respond to a crisis. But before you reply to the media, it is important to first communicate with your internal infrastructure (i.e., your members, staff, board members and vendors) to ensure you control the messaging about the situation and not rely on the media to provide the facts.

Keep in mind that a crisis is not the first time you want to talk with the media. Build relationships with your local or industry media, as well as vertical industries relevant to your credit union, such as real estate or business publications. Foster relationships and establish a partnership ahead of time by sitting down to learn about the media outlet and what stories they’re seeking.

If you have an ongoing transparency with the media and have built a genuine relationship with the reporters who cover your credit union, you will be less likely to have to defend yourself in the event of a crisis. Once they know your credit union, reporters may be more inclined to give you the benefit of the doubt. Conversely, if a reporter does not know you and you reach out to communicate with them only when the crisis hits, they may see it as an effort to hide something.

If the media reaches out to you after a crisis hits, it is bad form not to respond, even if you can’t provide any information. Moreover, having something more sophisticated to say than “no comment” can help shield your reputation by showing you are being proactive. For example: “I appreciate the opportunity to respond. We are gathering facts and investigating the matter.”

Keep these pointers in mind:

The media is just a conduit to your broader target audience. They are no doubt important. However, going directly to those affected by the crisis has a stronger impact. Letting the media know you are “attempting to make improvements” are just words. Actions are more powerful and impactful in helping you improve the reputation of your products, people and process.

If it happens that your credit union was somehow to blame in the crisis, different communications are required. It is important to own up to it, apologize, tell people what you are doing to repair the situation and put new infrastructures in place.

Like the above Winston Churchill quote says, never waste a good crisis; it can be used to make necessary changes. After an issue happens, consider what you learned. Perhaps the crisis exposed areas where you can improve, even if your reputation takes a hit. Try not to be defensive, as vulnerabilities can sometimes become strengths.

On the other hand, reputation revivals may be harder to come by on both coasts this year after scandals struck at the top. In New York, N.Y., former Municipal Credit Union President/CEO Kam Wong was sentenced this past June for embezzling $10 million, and in Studio City, Calif., former CBS Federal Employees Credit Union Manager Edward Rostohar pleaded guilty in May to embezzling $40 million.

If your credit union suffers a crisis, your reputation might be left with some scar tissue. While your members may not necessarily forget what happened, they will recognize when you make a valiant effort to recapture their trust – or not. Doing so can go a long way to rebuilding your overall image.

Casey Boggs is President of ReputationUs. He can be reached at 503-946-8344 or cboggs@reputationus.com.