THREE Actions to Take NOW. Political Pressure to be Apolitical in Protecting Your Company’s Reputation. 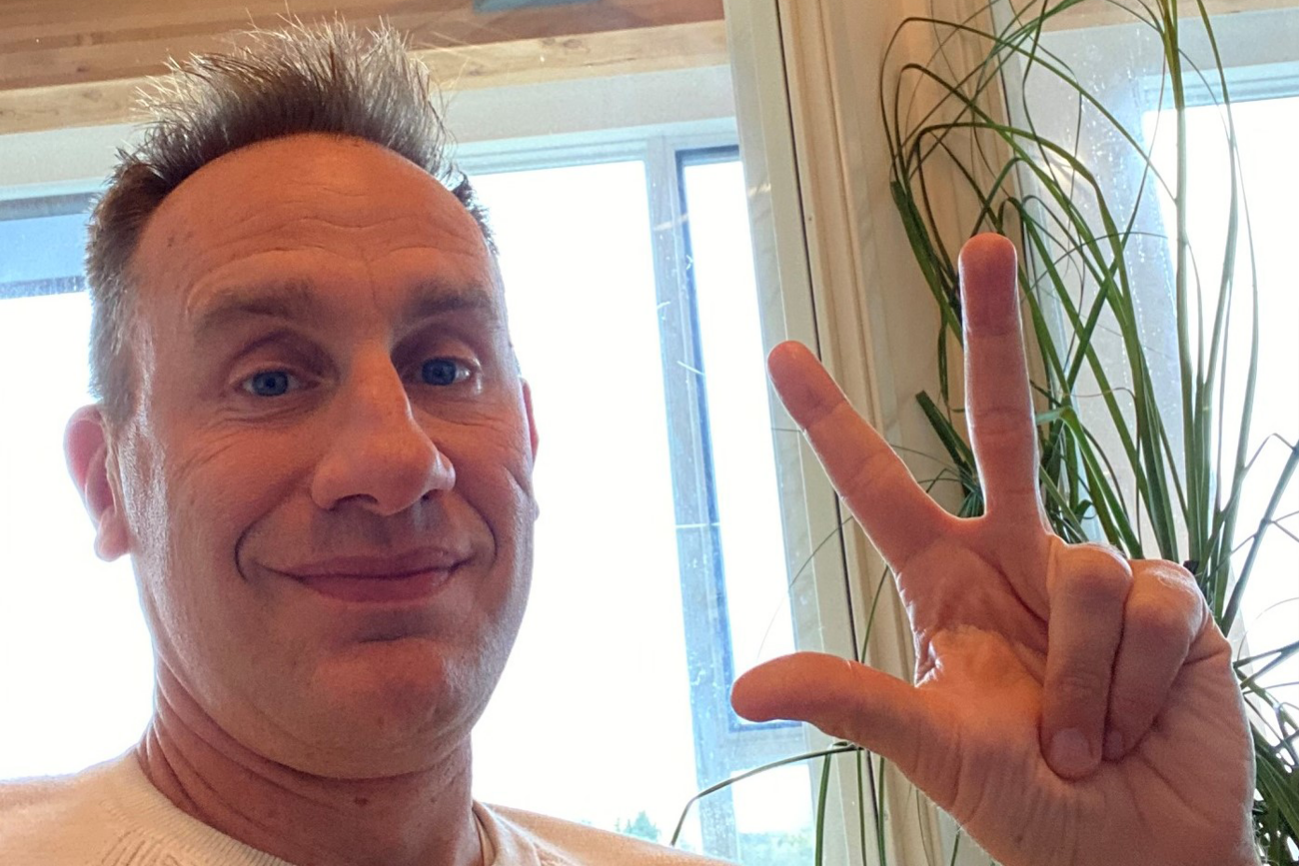 In the spirit of the Halloween season, let’s remember Peanuts and Linus philosophizing, “There are three things I’ve learned never to discuss with people: religion, politics and the Great Pumpkin.”

Much has changed since the 1966 holiday classic, It’s the Great Pumpkin, Charlie Brown. These days, avoiding political discussions can be nearly impossible. Because most everything seems  political: from the economy and the climate; to sociocultural and public health considerations. It’s come to the point where before communicating, many companies even weigh how an announcement will affect “The Left” or “The Right” and the consequences.

One thing is clear: it’s a new business environment when it comes to communicating. What’s ahead? The Great Pumpkin can illustrate the next political, culture and social issues that may rise out of the garden. Some people will remain steadfast in their views; others will mock and disbelieve. Should you take a stand as a company? And how can you do so in a way that enhances, advances and protects your reputation?

Companies used to steer away from politics and advocacy, focusing instead on sales and trying not to be offensive. Today, organizations of all sizes face mounting pressure from employees, customers and their communities to speak frankly on a growing list of high-profile issues, from racial equality to vaccinations.

The 2021 Edelman Trust Barometer found that 86 percent of the general population expects CEOs to speak publicly on social issues, and 68 percent feel that CEOs should step-in when the government does not fix societal problems. In the group’s 2019 research, globally 54 percent agreed, “a CEO speaking publicly on controversial political and social issues that I care about” is important when considering an organization as a potential place of employment.

With 24-hour news and instantaneous social media, it’s hard to remain neutral. Is it even possible to remain apolitical on topics like pandemic considerations, social justice or climate change? If you choose to stay silent, people may infer something that isn’t your company’s stance. This can create a crisis management situation. At the same time, it’s not practical to speak out on everything.

At some point your company’s C-level executives—if you haven’t done so already—need to decide on your company’s stances, and the public relations messaging for the political and/or social issues your organization opts to address. Here’s a high-level roadmap of actions to take:

This team should include representatives from the C-suite, operations, HR, compliance, marketing, and communications. Identify issues most likely to align with, or impact, your business strategy and corporate culture. This can help you maximize the effectiveness of your actions by creating a response that makes a positive impact on society and your bottom line.

It is essential to train your team how to address questions and/or respond to a resulting backlash of addressing an issue—or how and when not to respond. ReputationUs can partner with our company to manage a crisis and/or develop talking points and train your executive team to speak confidently on touchy topics.

It’s essential that your executive team collectively determines if an issue aligns with your company’s mission and values; whether your company can influence the issue; and whether your staff, customers and community will agree with you taking a stand.

As the study details, the stakes have risen: “Companies must decide whether to speak out on hot-button social issues at a time of intense polarization, with stakeholder views on all sides of the spectrum and social media fueling extreme divisions. Moreover, many believe government is not doing enough to address societal problems, and they are increasingly looking to companies for leadership. As a result, the challenges of navigating the pressure to take stands show no signs of going away.”

Whether or not to speak out on a controversial topic will differ for each company. If you have not yet been confronted with this, you will likely find yourself needing to make such decisions in the future. This can affect your employees, customers and community—and your own reputation.

Employees. Work environments are societal microcosms. As a result, employees are now more vocal about corporate responsibility. The 2018 Randstad US survey found 46 percent of employees say it’s essential for them to work for employers that take stands on controversial political issues. When crafting your own stances, take the temperature from your employees on your stance and listen to feedback. If not, you could risk losing some of your key players.

Customers. Money talks; people want to know the companies they are supporting, in turn, support the issues they care about. If a current social issue relates to your company’s core values, it might help reinforce your brand identity to publicly take a stance. At the same time, taking a stance may alienate a large portion of your audience and you risk losing customers who support the opposite side.

Community. One way to have a positive social impact is by aligning with charities or nonprofit organizations. This can allow you to have a relevant social message that resonates with your target audience — without ruffling too many feathers.

The previously held taboo of crossing commercialism with politics in polite conversation may be well gone. But keep in mind, even if you haven’t seen the Great Pumpkin (yet), the philosopher Plato may have offered the best advice: “Wise men [sic] speak because they have something to say; fools because they have to say something.”