Be Careful Spotify. You May Get A Bad Rap. 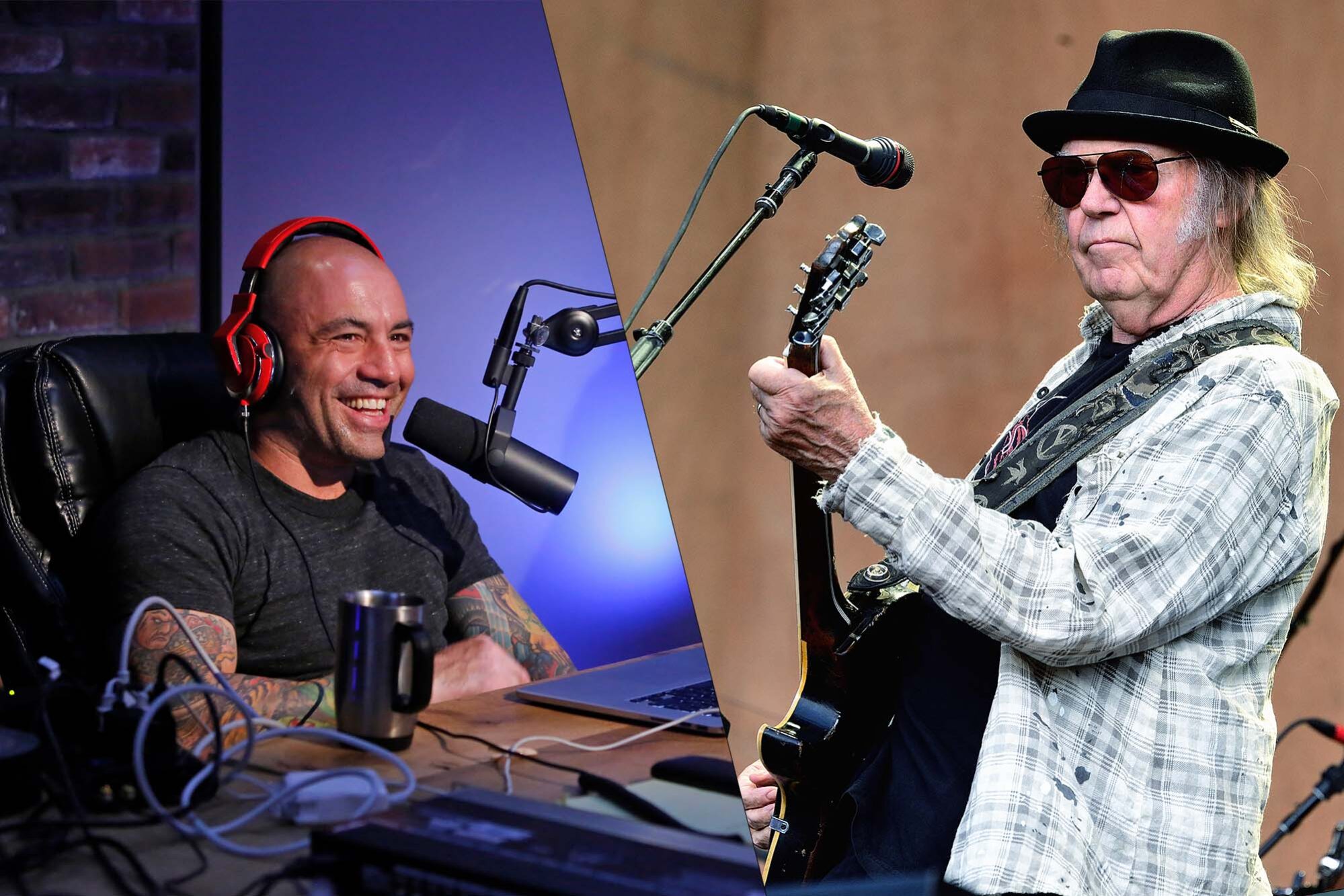 Spotify has been a respected audio streaming and media services provider since 2006. Recently, the Swedish company entered into the world of podcasts with a bright future to diversify its offerings and enjoy a long, steady growth into multimedia.

And then the cruel world of reality set in this year…controversy. Spotify originally went all-in on signing the famous (now infamous) Joe Rogan as its marquee podcaster for his show, “The Joe Rogan Experience.” Things were seemingly going well until Mr. Rogan began discussing Covid immunization and vaccination treatments (promoting the controversial ivermectin).

Several news outlets and opinions surfaced about Mr. Rogan’s giving “misinformation” about treatments. Over the past few weeks, the spotlight went from Mr. Rogan to Spotify’s reaction. Spotify was caught in a very precarious position to chose between 1) standing-by its lead podcaster or 2) taking a stance against misinformation. It chose the former, and the criticism mounted by several sources and musicians (Neil Young leading the orchestra).

It’s not the first time a major media outlet (social or otherwise) had to address such tough decisions. Facebook, Twitter and YouTube all decided individually to remove content posted by people who share false information. Spotify has been slow to do so. Daniel Ek, Spotify’s CEO, recently took a stance against violations of the service’s rules, stating, “There are plenty of individuals and views on Spotify that I disagree with strongly. We have a critical role to play in supporting creator expression while balancing it with the safety of our users. In that role, it is important to me that we don’t take on the position of being content censor.”

Is this a strong enough stance? In my opinion, NO. Unless Mr. Ek and Spotify come out more vehemently against sharing misinformation on their endorsed programs and set a much stronger precedence with their “Spotify Platform Rules” about not tolerating false content, the company will soon (if not already) and forever be untrusted and unrespected. That’s a bad reputation.