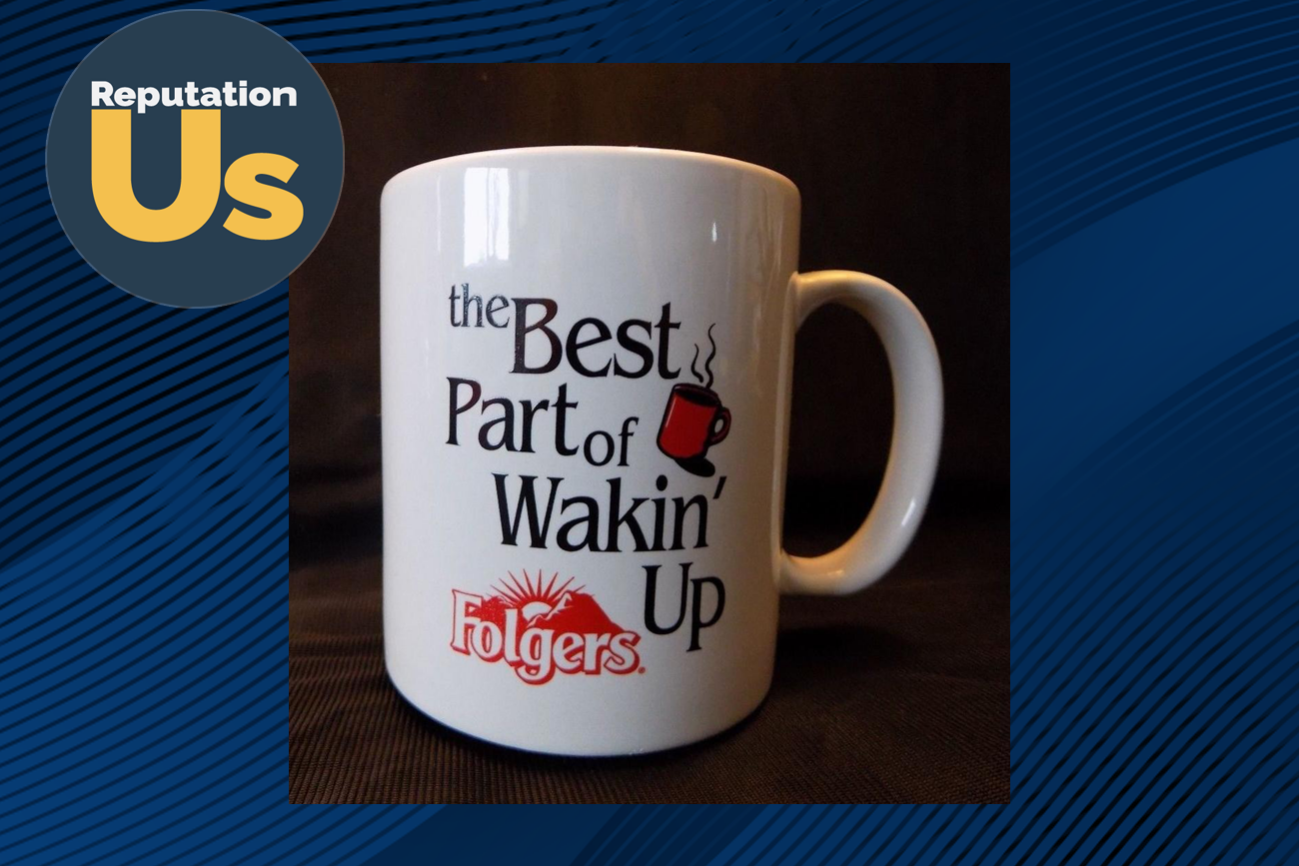 Folgers may be an iconic American brand with a memorable jingle, but as far as their product goes, many people would not consider the cheap coffee to be the “best part of waking up.”

This month, the 172-year old brand publicly recognized its bad reputation with unapologetic pride. Owning up to the image of being the red can in your grandmother’s cupboard, Folgers decided to put its New Orleans roots on display with an edgy new ad campaign adopting the soundtrack of Joan Jett and the Blackheart’s “Bad Reputation.”

While the only thing that really dictates good coffee is whether or not you, as a consumer, like it. No doubt tastes–and the coffee industry—have changed significantly since canned coffees like Folgers were standard.

In a market that increasingly caters to the expanded palates of hipster coffee connoisseurs, ‘artisanal’ coffee brands have flourished, while many perceive traditional supermarket staples like Folgers to be relics of an outdated era.

Still, a market remains for low-quality, pre-ground Robusta coffee, even among the edgier, more premium Arabica bean varieties. Folgers, owned by The JM Smucker Co., claims 35 million drinkers wake up to its coffee each year. (Millions of people also use Keurig machines to make coffee that isn’t that great either.)

As a firm that advocates for quality in its products, people and processes, ReputationUs was intrigued by Folgers decision to continue to settle for a lesser product. Still, we think Folgers’ decision to own their product’s bad reputation, could help their good reputation, for one reason: TRANSPARENCY.

While years ago Folgers decided to acquire cheap coffee beans, and market them as the best part of waking up, we like their honesty as they reintroduce themselves.