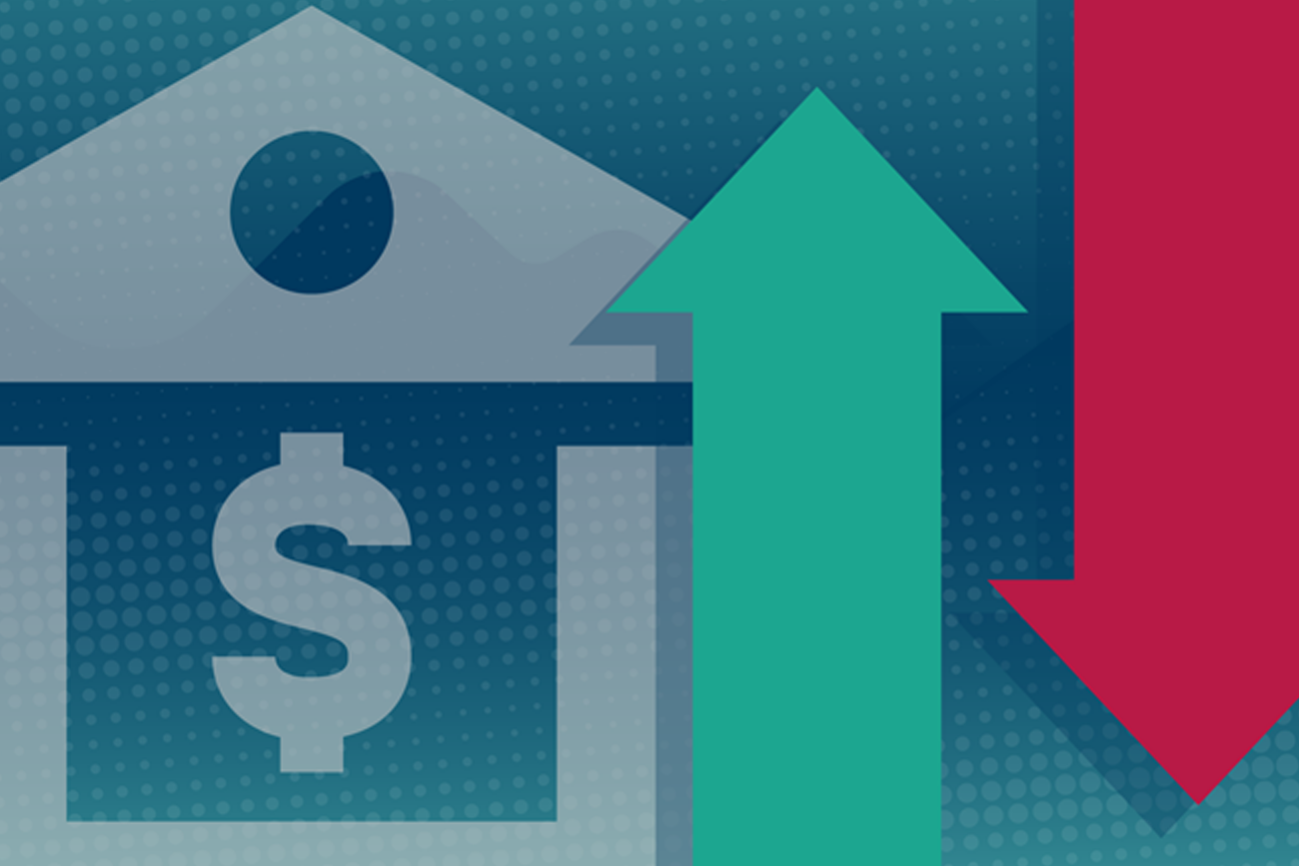 Congratulations to all 34 of the nation’s largest banks for passing their annual “stress test” this summer. It was the first time in seven years that all of them passed.

Each year the Federal Reserve conducts a financial health checkup on banks, called a stress test, to determine how solid they are. After the economic downfall of 2008 the Fed wanted to ensure banks would be able to continue to lend to consumers and businesses even in a severe financial crisis. As a result of passing, banks are granted permission to buy back stock or pay dividends to shareholders,

We’re happy to see that U.S. banks have significantly rebounded from the 2008 financial shock.  It certainly makes our job as public relations professionals working to help banks and credit unions manage their reputation easier to navigate. A good reputation is essential to a bank or credit union’s well-being. But a good reputation is about more than having a good balance sheet.

Overall, the banking industry continued its multi-year reputation recovery among U.S. consumers, achieving a reputation score that qualified as “strong” for the first time since the Survey of Bank Reputations began in 2011, conducted by the Reputation Institute for “American Banker” magazine.

The 2017 Annual Survey of Bank Reputations released a week after the Fed’s stress test results, revealed that the weight of importance of governance and innovation in banking has increased, as the importance of leadership and performance has declined.

The top three “Overall” U.S. Banking Reputation Drivers for the past few years include:

The 2017 report found that the perception of “who banks are” matter more than “what banks sell” by about 60% versus 40% for customers and non-customers alike. When it comes to reputation, customers place more emphasis on success, stability and financial performance — including profitability.  Non-customers place more importance on leadership appeal, and contributing positively to society, according to the report.

(Full results of the survey and an overview of the trends are available at American Banker and in the July issue of “American Banker.”)

Post-crisis rules now require financial institutions to hold 1) larger amounts of capital and, 2) prepare for potential risks when they craft their plans to pay dividends or buy back shares. As part of the stress test, regulators look at both of these areas.

Conducting a reputation audit–performed by ReputationUs–requires taking an even broader perspective. It requires asking questions to identify risk in three areas, 1) the public/industry perspective, 2) the perspective of current customers, members and/or shareholders and 3) internal staff perceptions.

The 2017 Reputation Survey found that ethical behavior and fairness are key trigger points for enhancing reputation. While product assurances and delivery experience are foundational to reputation strength.  Being first to market with new products and services matters. Have you taken a step back to look at the big picture?

The Fed’s annual checkups put in place after the financial crisis make banks a little jittery. However, regulators continue to tweak the test to make it less onerous. Earlier this year, the Fed eased up on 21 banks with $250 billion or less in assets. These banks will only have to meet certain capital thresholds to “pass” and won’t be judged on their ability to foresee risk when drafting plans to offer share buybacks and dividend payments.

Reputation considerations, however, are not affected by size. We can’t make the test “easier.” Perceptions of fairness and ethics are key aspects of governance and a key barometer of “trust,” no matter the size of the bank.  In fact, a small bank or credit union has even more on the line for passing.

Your financial risk may be better, but is your reputation in question? Contact Reputation West (contact@reputationus.com) for a Reputation Audit that can help you ensure you can pass in the world of public perception.