The Chief Reputation Officer (CRO): A New Seat At The C-Suite Table 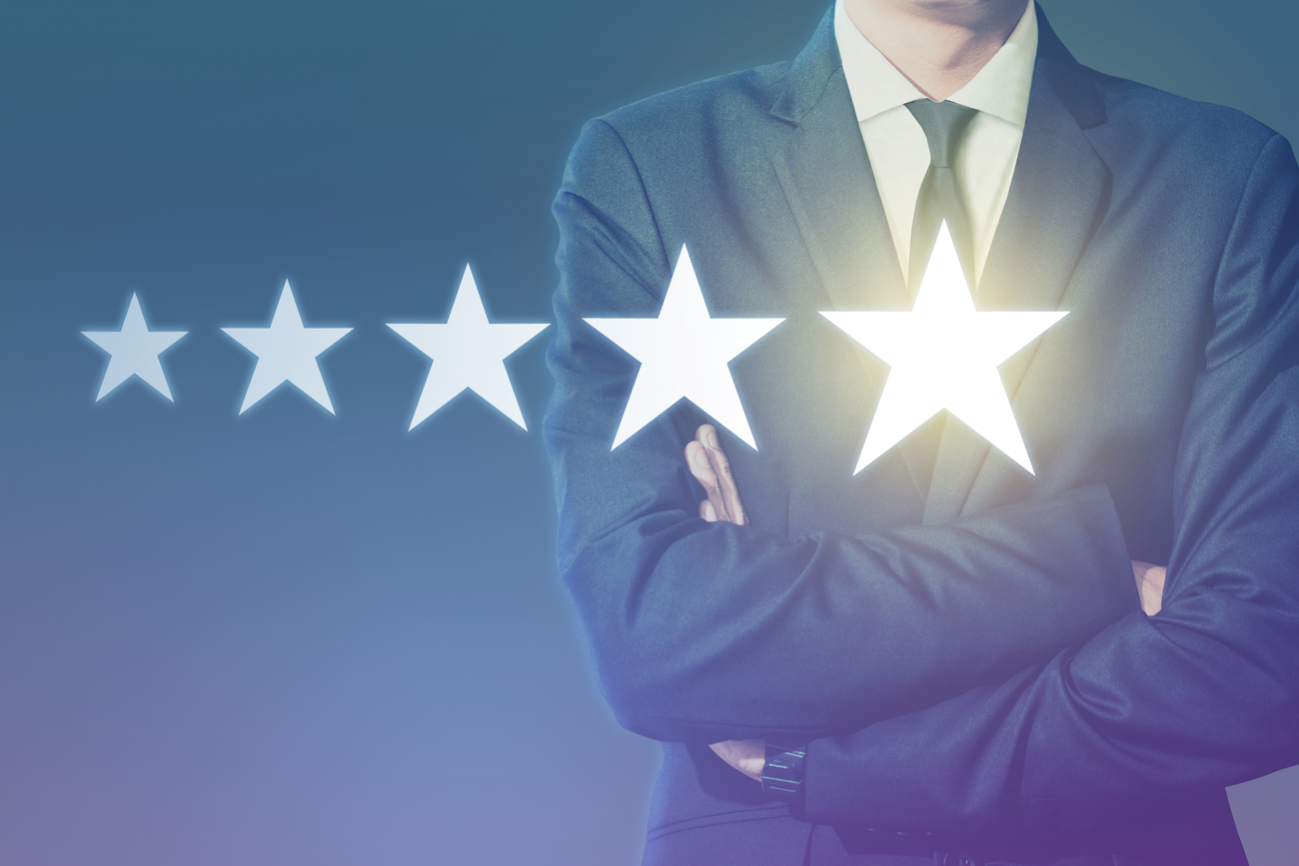 Having a favorable reputation has been proven financially valuable and overall critical to an organization. Statistics from our 2019 survey on the Importance of Corporate Reputation quantify this. 93 percent of participants of the survey indicated reputation is important when choosing among products or services of similar quality and price.

But who oversees a company’s reputation? Enter the Chief Reputation Officer or CRO.

The CRO is a newly created position, but an increasingly influential addition to the corporate lexicon. The responsibility of the acting CRO ultimately focuses on overseeing the organization’s reputational risk, vulnerabilities and opportunities across several departments.

By definition, reputation is what others say about your organization. Brand is what you say about yourself.  In other words, brand is the promise you make; your reputation depends on whether or not you keep that promise.

Research by Deloitte’s Oct. 2014 Global Survey on Reputation Risk showed that responsibility for reputation risk resided at the highest levels of the organization, with the chief executive officer (36 percent), chief risk officer (21 percent), board of directors (14 percent), or chief financial officer (11 percent). As outlined in the research, “a company’s reputation should be managed ‘like a priceless asset’ due to the comparative ease in which it can be tarnished.

The financial value of having a strong corporate reputation was highlighted in a recent study by the World Economic Forum, which concluded that reputation accounts for more than 25 percent of a company’s market value.

But these figures and anecdotes are from a few years ago. As online reputation risk intensifies, and malicious actors are jeopardizing reputation via cyberattacks (see ReputationUs survey quantifying the impact of reputation and consumer confidence), we are unquestionably in unprecedented times. A reputation risk that is not properly managed can quickly escalate into a major crisis or lead a company into obscurity.

CRO: A Seat at The C-Suite

You may have a CEO, CFO, CIO and COO, and perhaps a host of other officers, depending on the size of your company. These might include a Chief Marketing Officer (CMO) Chief Compliance Officer (CCO), Chief Human Resources Manager (CHRM), Chief Security Officer (CSO), Chief Green Officer (CGO), Chief Analytics Officer (CAO) and Chief Diversity Officer (CDO).

One common task that all these C-suiters should have is focusing on the company’s reputation. However, the critical reputation oversight a leader to lead the efforts. Enter the CRO. A Chief Reputation Officer is deputized within your organization to oversee the important responsibility of safeguarding your reputation through internal and external strategies, and ongoing communications.

We recommend that to prioritize your reputation, you should designate one person, or team or outsource (shameless plug: ReputationUs!) who can motivate your organization to take a serious look at its reputation and can go further to help identify vulnerabilities and achieve a competitive edge.

Managing your reputation crosses over communications, public affairs and public relations. When looking at what to delegate to a CRO role, consider these tasks:

The CRO role can be initially outsourced until you can identify someone qualified to take on the position. An acting CRO, such as RepUs, can collaborate with your organization’s executives to help develop the infrastructure, manage processes and protect your valuable reputation in the meantime, while always having a radar on to identify reputation vulnerabilities and opportunities.

All Hail the Chief…Reputation Officer!