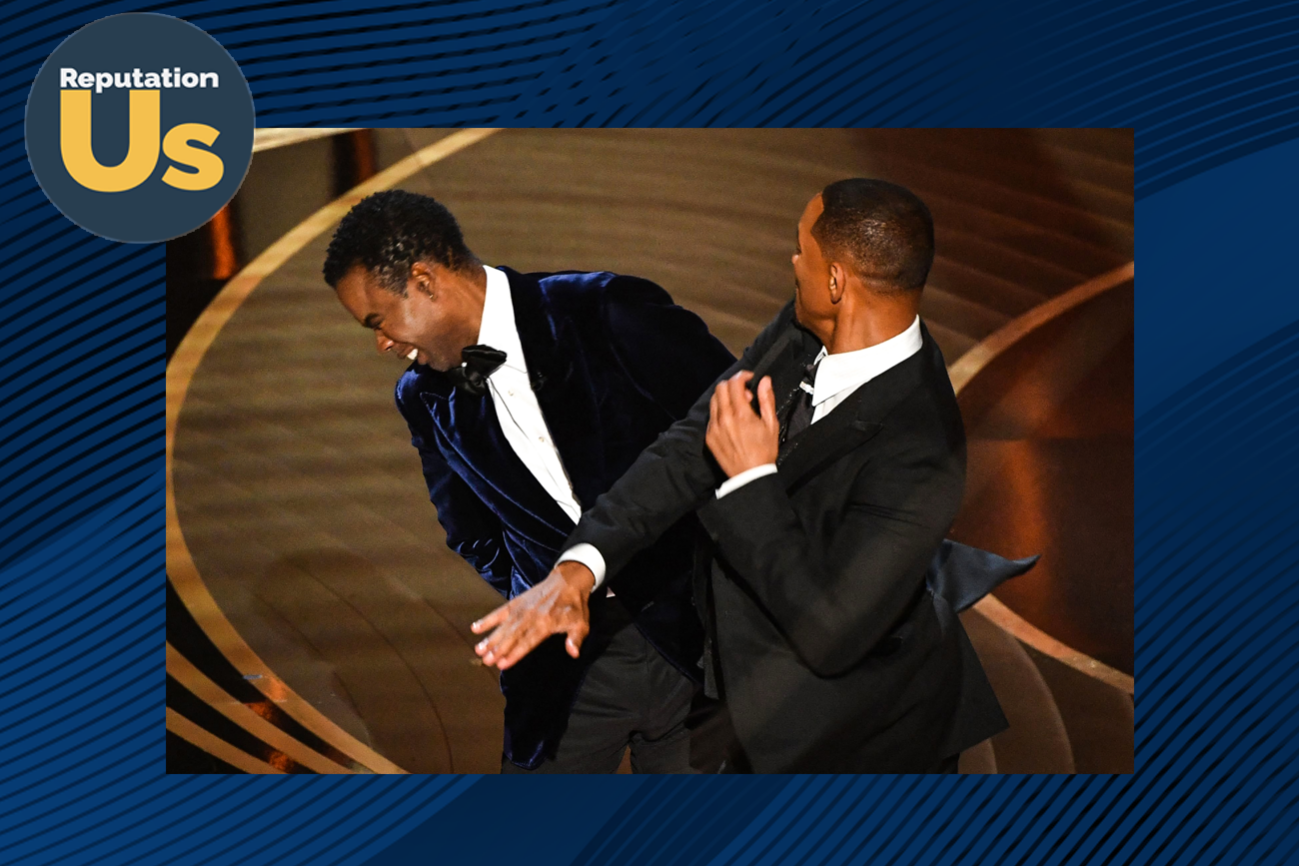 Last night’s Academy Award ceremony is one of the most talked about events in the 94-year history of the Oscars. No shortage of topics to discuss and several jaw-dropping controversies to unpack during a night of oddness.

Without a doubt, the most scandalous part of the evening was the exchange between comedian Chris Rock and actor Will Smith. Brief recap, in the event you didn’t see it, Will Smith took the stage following presenter Chris Rock’s joke about his wife, Jada Pinkett Smith. The “joke” was made about G.I. Jane 2 in reference to Jada’s bald head. Jada has struggled with not being able to grow her hair since her alopecia diagnosis.

Everyone is entitled to their opinions about what transpired during the Smith vs. Rock encounter. I know I have my own opinions. However, the Warren Buffet quote seems appropriate here, “It takes 20 years to build a reputation and five minutes to ruin it.”

The purpose of this blog, rather, is to underscore the The Academy of Motion Pictures’ response to the incident.

The Academy responded, in my communication professional opinion, with the following weak statement the night of the awards show, “The Academy does not condone violence of any form. Tonight we are delighted to celebrate our 94th Academy Awards winners, who deserve this moment of recognition from their peers and movie lovers around the world.”

This statement did not go far enough to address the severity of the incident, but rather immediately deflected to the safe topics of the celebration, winners and movie lovers around the world. Blah Blah Blah.

The Academy then followed-up with another slightly stronger (but still weak) statement early Monday afternoon, “The Academy condemns the actions of Mr. Smith at last night’s show. We have officially started a formal review around the incident and will explore further action and consequences in accordance with our Bylaws, Standards of Conduct and California law.”

This is a statement, but certainly not takin a strong stance.

To make a stronger statement to deplore such antics, ReputationUs would recommend a substantive statement such as, “Though we understand Mr. Rock’s words were intended as a joke, the intention was misplaced. His words were hurtful and derogatory, and have no place on stage or anywhere. Neither does the violent act that Mr. Smith performed. As much as we can appreciate the pain such words caused Mr. Smith and his wife, The Academy does not condone violence of any form. Aggression might be a part of Hollywood fantasy, but it should not be a part of an actor’s reality.”

Let’s hope we all took a moment, including The Academy, to learn from this incident and think to ourselves, “what would I do better?”  Because we all can do better.